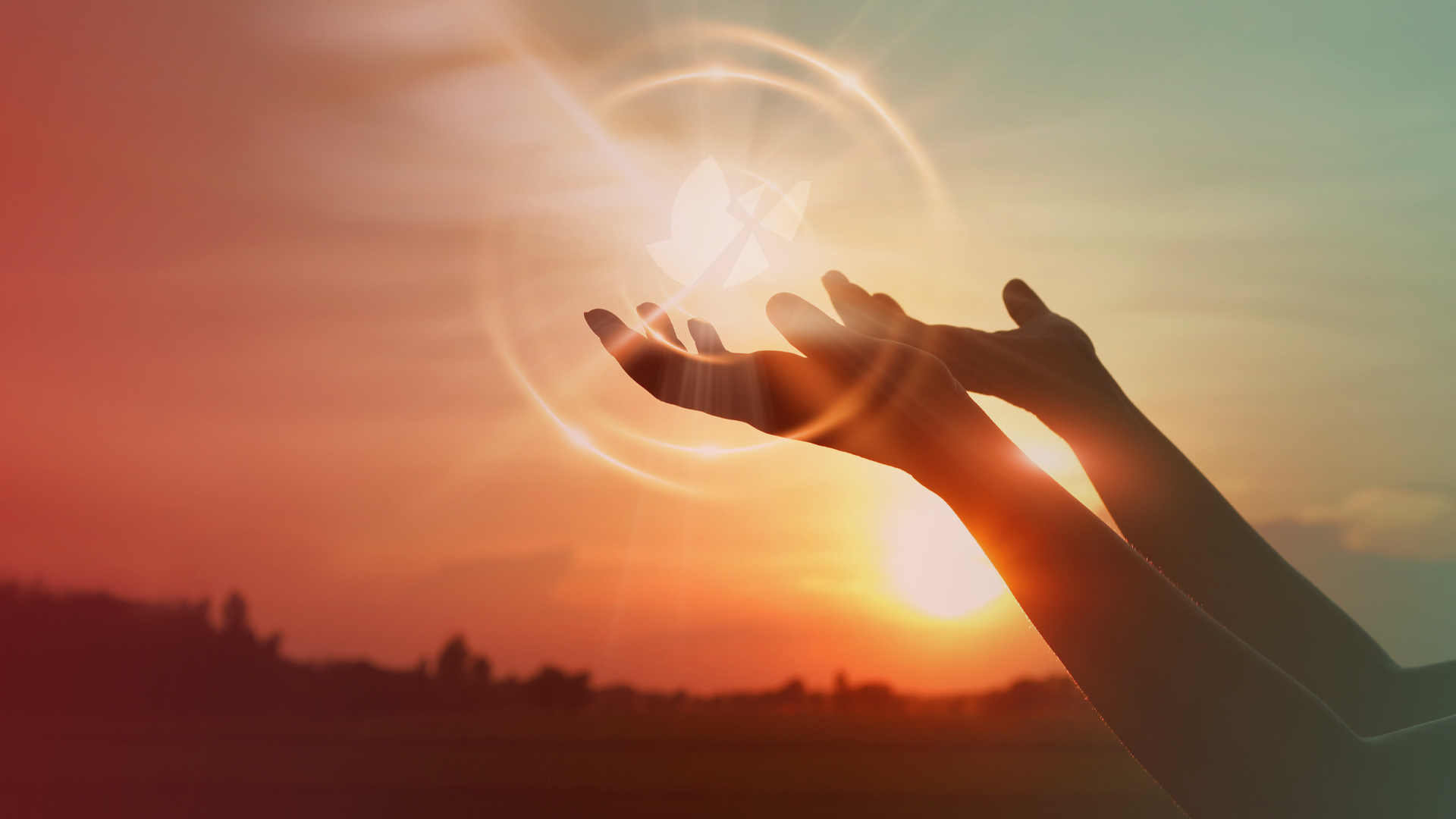 On May 6, 1996, it became official.  Archbishop of Omaha, Elden Francis Curtiss and the Archdiocesan Priests' Council issued a decree of establishment for St. Matthew the Evangelist Parish in Bellevue, Nebraska.  The Reverend Dennis Stolinski, whose roots reach very deeply in the area, was chosen by the Omaha Archdiocese as the parish's founding pastor.  It was the first time that Fr. Stolinski had ever been asked to build a parish from scratch, but he immediately began to construct a solid foundation upon which St. Matthew Church would rest.  That foundation consists of the people who are members of the parish and that foundation gains strength every day.  The first step was to form a Task Force which was responsible for overseeing the following areas:  Parish Council, Liturgy, Education, Service and Building and Finance.  One significant result of the work of this Task Force occurred in October of 1996 with the establishment of the first Parish Council consisting of twelve members. This consulting body to the pastor also did not waste any time getting started.  First on the agenda was a working draft of a schedule of organization.  Next came the Parish Mission Statement. Shortly, thereafter, work began on the parish master plan which addressed the current and, more importantly, the future needs of the parish.

Since it's inception, a very strong focus of St. Matthew Parish has been the former Cardinal Spellman School which is now the parish school and now bears the name of St. Matthew.  The school formed in 1963 by military families stationed in the area, but today operates under the auspices of the Omaha Archdiocese.  The school has a current enrollment of approximately 154 students and those figures are expected to rise.